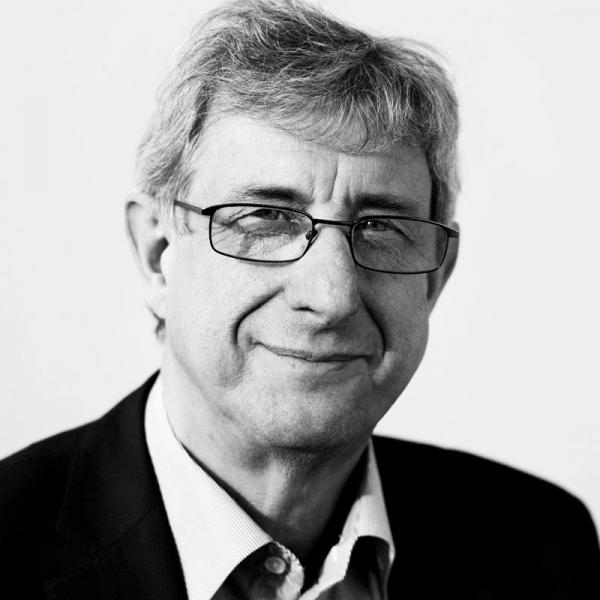 Started his trajectory through lighting in 1968 in Helsingborg where he trained as an engineer. Embarked on his career a year later as a lighting designer and consultant, and worked as such right up to 1994. After that he worked as a head of lighting technology in the lighting industry until his retirement in 2013.

Tommy has an enormous knowledge of lighting thanks to several qualifications in lighting design. As a consultant he has also won first prize in the ”Swedish Lighting Awards” for lighting design in 1989, 1991 and 1992.

Today he works as a consultant and advisor within light and he sits on the foremost technical expert committees for producing global and European standards within the lighting area, e.g. CIE, ISO, CEN and SIS.