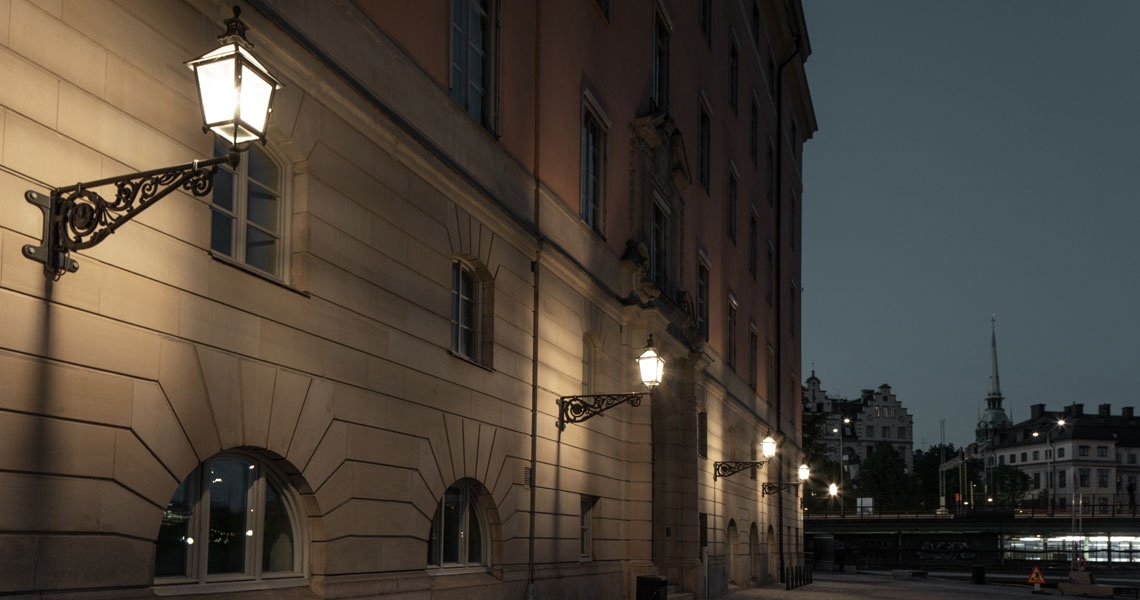 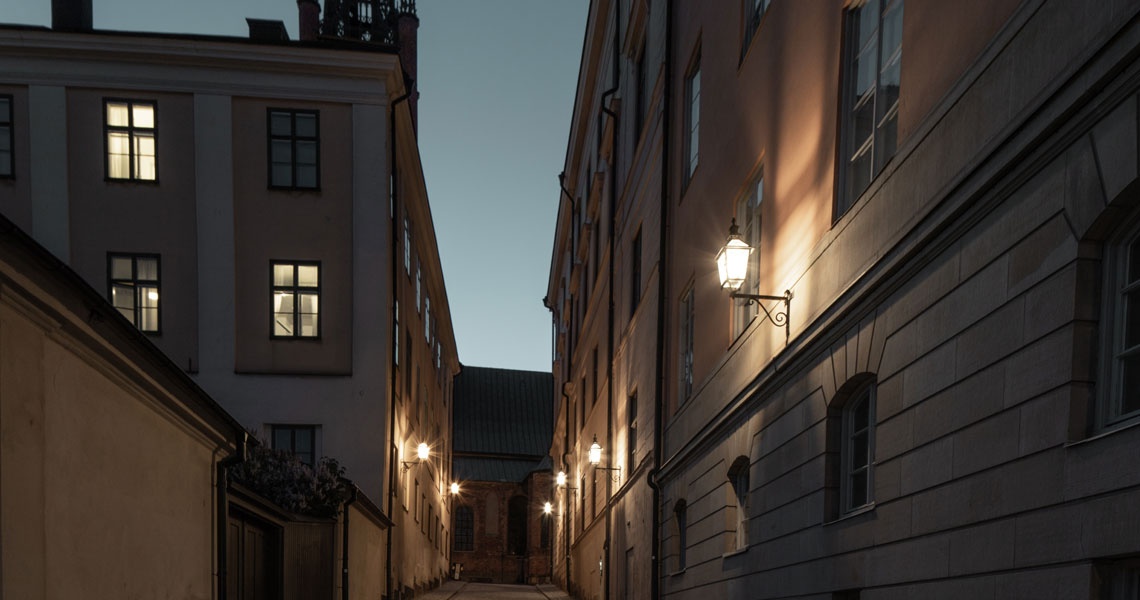 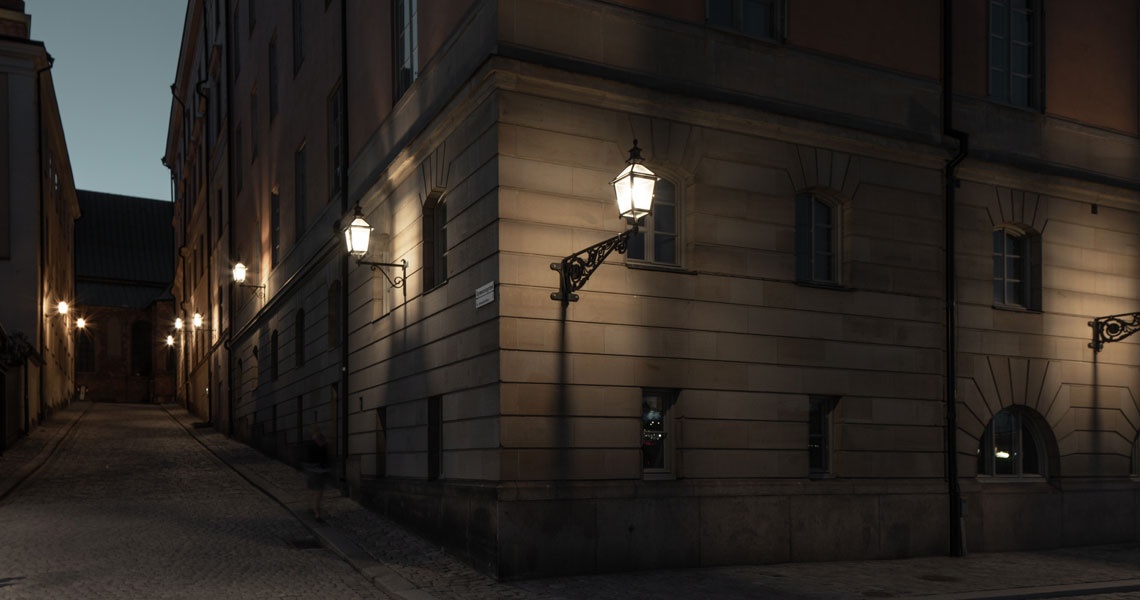 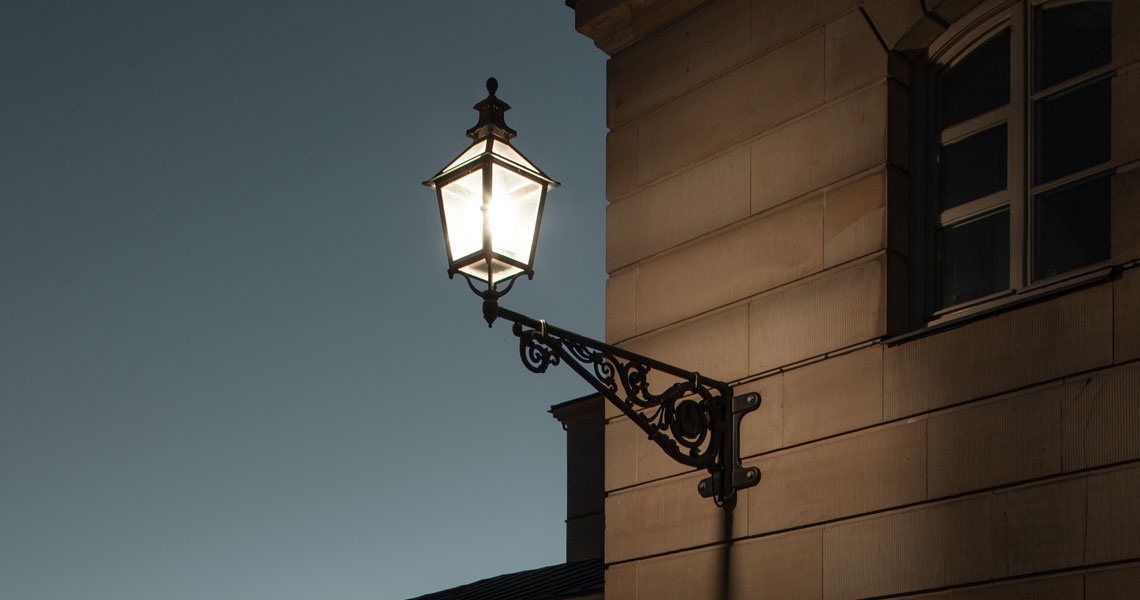 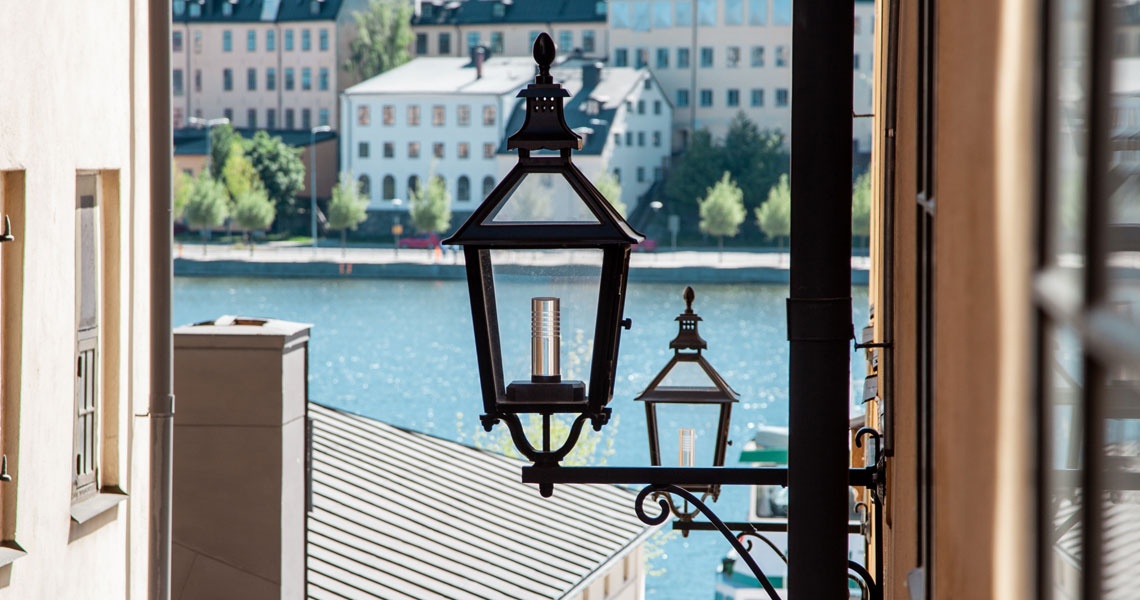 When Stockholm was founded in the 1200s, Riddarholmen was just a bare rock protruding from Lake Mälaren. With the establishment of the Grey Friars’ monastery, the island became a central location within Stockholm, and during the 1600s, the island became a grand place for noblemen to build their palaces. Today, Riddarholmen is dominated by its courts.

In 2014, Stockholm’s Traffic Administration Office initiated a plan, together with The National Property Board of Sweden, to replace their 4-sided lamps. These were fitted with obsolete light sources which they wanted to upgrade to LED – with some specific requirements. In addition, great importance was placed on the esthetic performance of the old lamp, which needed to be visually appealing both during the day and night time.

A number of suppliers were invited to come with proposals, and the winning proposal was from ateljé Lyktan. Klas Möller and Lena Hilldeman have worked as advisory lighting designers for Stockholm’s Traffic Administration Office, and together with The Studio, they have helped improve and finetune the product in its final design stage. It is a form that is reminiscent of historic street lighting – with a modern touch and improved energy efficiency.