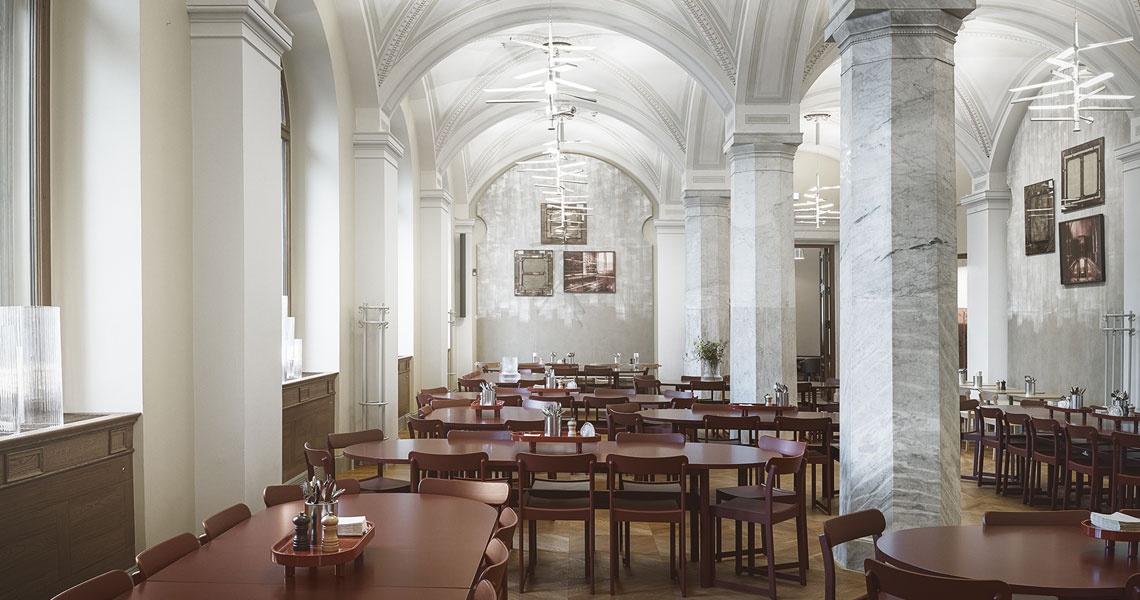 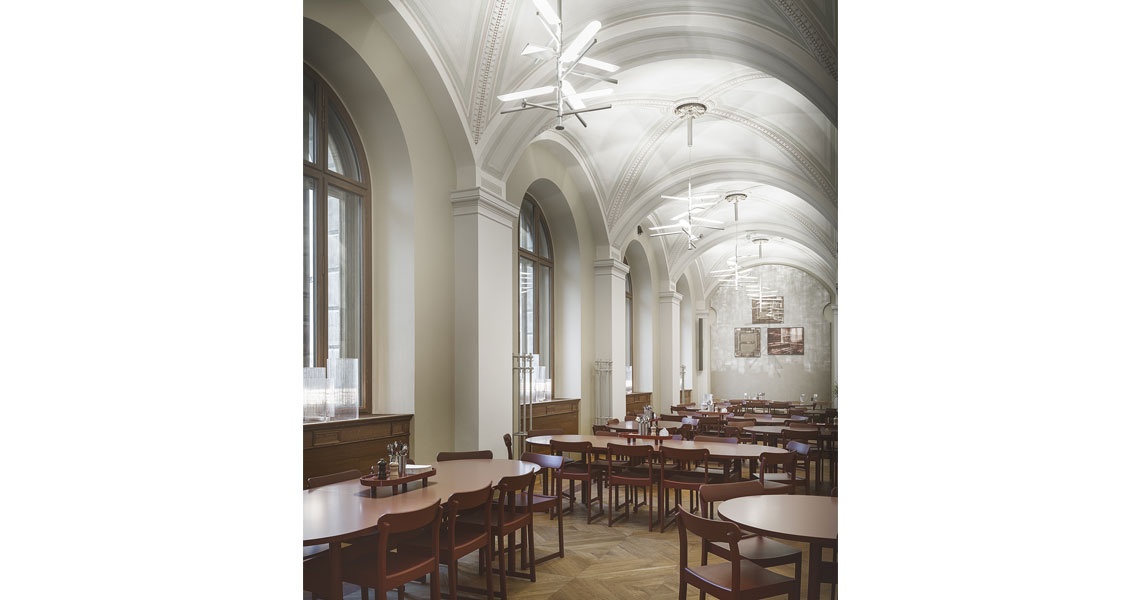 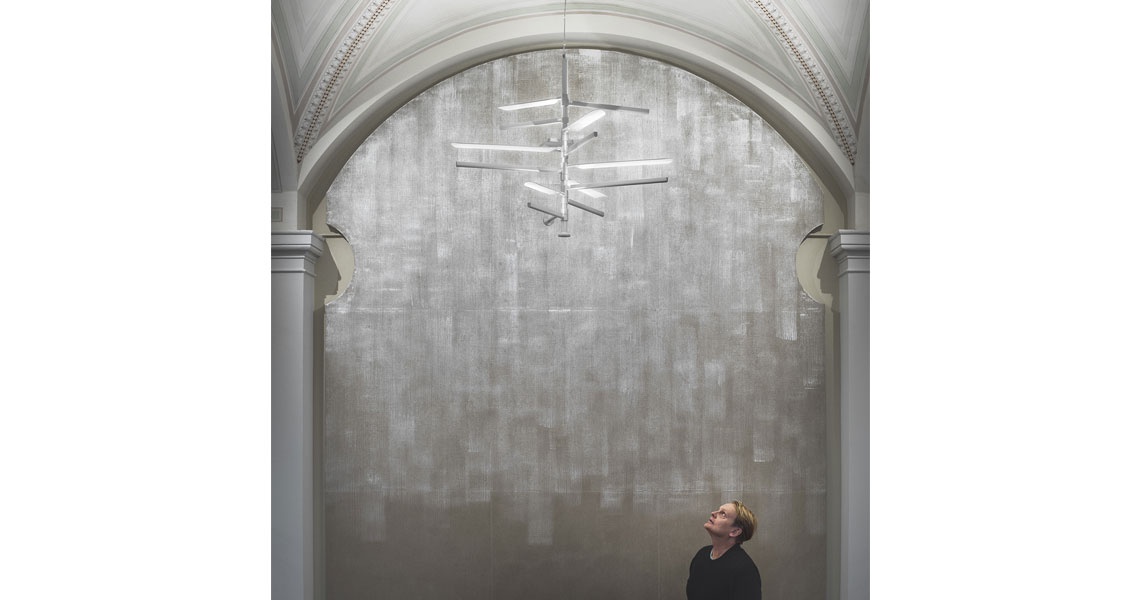 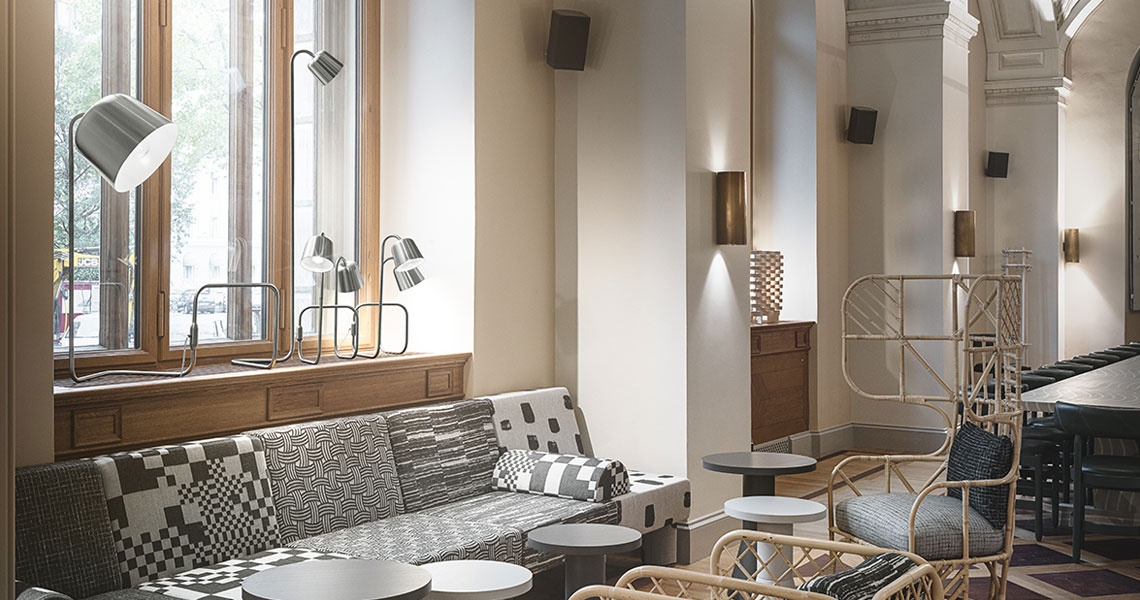 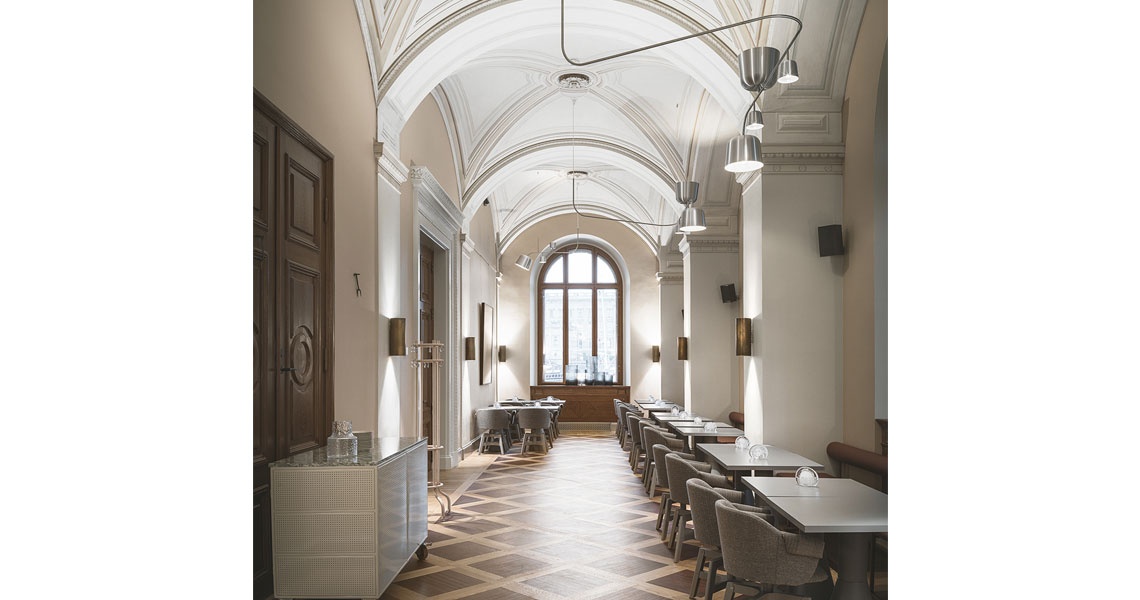 Nationalmuseum is Sweden’s biggest art and design museum. The museum was inaugurated in 1866 and was considered as one of the most modern museums in the world. Now – 152 years later – the museum is once again opening up to an entirely new museum experience, where both art and the visitors are at the centre, in a newly renovated building at Blasieholmen in Stockholm. Among the collections at Nationalmuseum you can find paintings, sculptures, drawings and graphics up to six centuries old. There are also temporary exhibitions that share the same space as the state portrait collection.

Together with the renovation of Nationalmuseum, the exhibition spaces were made into larger, more pleasant areas. The previously covered windows were opened up and the museum’s restaurant and café were moved up to the ground floor, in an inviting location with a view of the royal palace. Here, designers were given the opportunity to create a new inspiring public space, with an interior based soley on new design. In total, 80 new objects were created – everything from forks, glasses and plates to lamps and furniture.

ateljé Lyktan boasts two luminaires at the new Nationalmuseum. The luminaire, Satellite, designed by TAF Studio (Gabriella Gustafson & Mattias Ståhlbom) and Mela, designed by Matti Klenell. The pendant lamp Satellite is inspired by the space satellites that circulate the Earth. It consists of a stem, reflectors and LED strip lights in different sizes. The idea for Mela originated from the shape of an apple, and the part where the stem meets the fruit. The base consists of a bent pipe, and the pipe is also articulated so that it can be set in different positions. This also allows the luminaire to be nicely arranged in small clusters or groups. Mela was initially a table luminaire, but it had already been further developed into a ceiling/pendant luminaire. Mela rail, lighting up artwork, seating areas and ceilings.