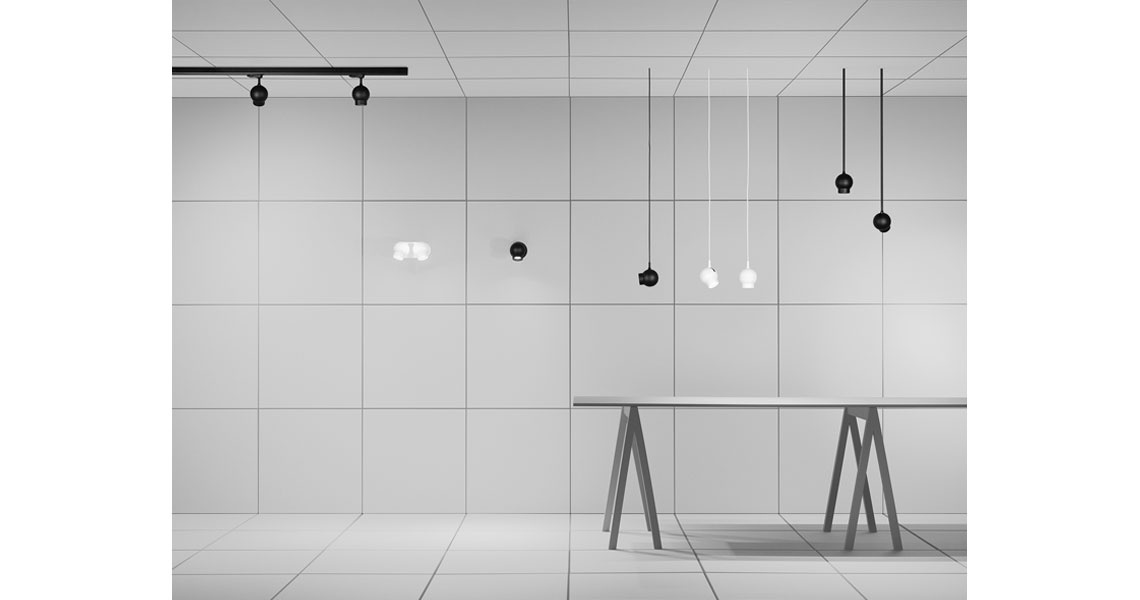 In 2009, design studio Form Us With Love created the luminaire called Ogle. There was a gap in the market for pendant spotlights that could be easily adjusted to direct the light. ”We wanted a lamp that looks good by itself but also among a group of lamps. Since the lamp has the functionality of a spotlight, we wanted it to complement furniture and other lighting in an interior setting. We also wanted to be able to place a number of lamps together without them dominating the room,” says John Löfgren.

Now there is a new addition to the Ogle series – Ogle Mini – a lamp measuring only 90 mm in diameter, cast entirely in aluminum.