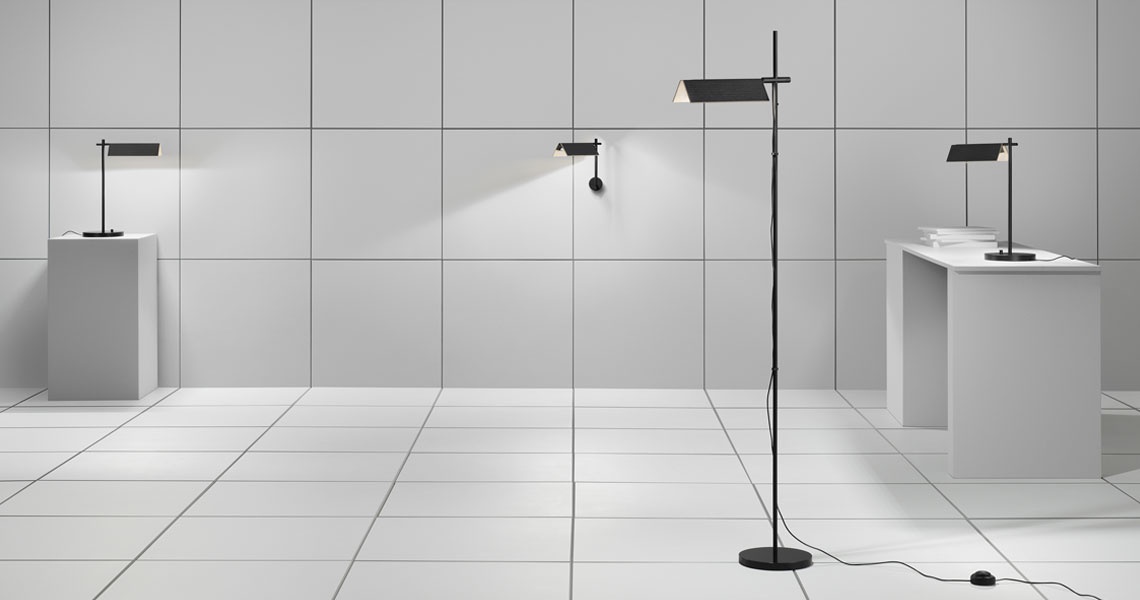 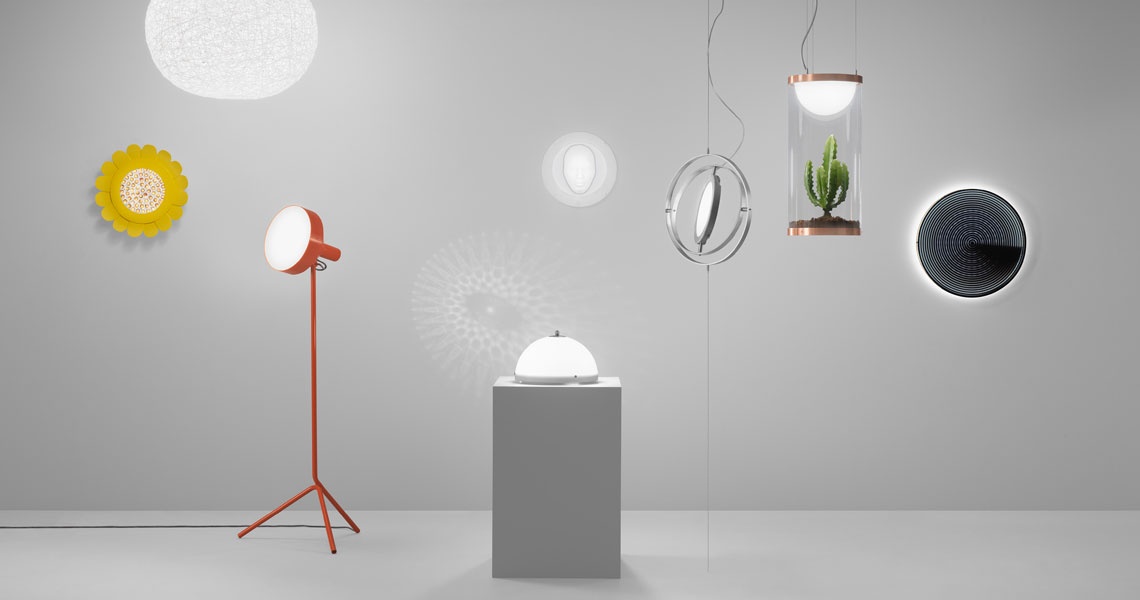 Design of the Year

Form Award is a new award, launched in 2017. The winners were chosen by the editors of Form Magazine and announced on Stockholm Furniture & Light Fair. The award for Lighting Design of the Year went to "Snøhetta for ateljé Lyktan" with the following justification:

"With its experimental prototypes for Ateljé Lyktan, Snøhetta has created a collection of surprises - what about an inflatable, green balloon lamp or a bi-directional lamp that throws kaleidoscopic patterns on the wall? Everything will probably not be taken into production, but the jury applauds Ateljé Lyktan and the Norwegian architectural office for their bold venture."