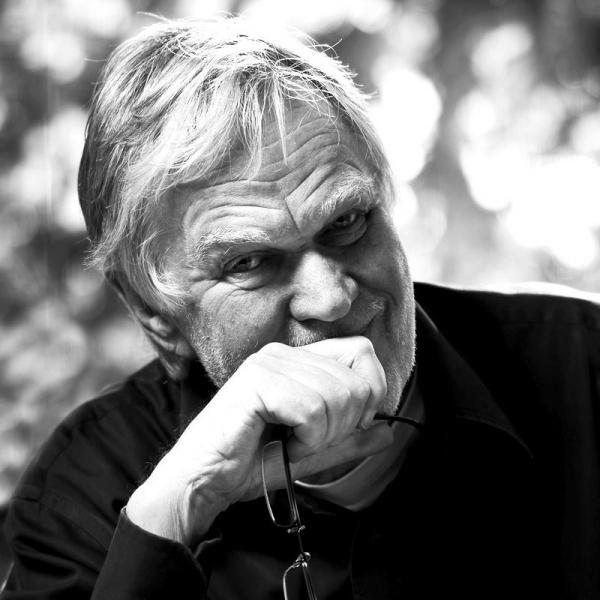 Olle Anderson is one of the best recognised Swedish designers in the international field. He works within a wide spectrum of architecture and design, which in recent years has also included textiles, glass and installations.

He has been active in many countries as a professor and teacher and has been involved in several international projects, e.g. in the UK, Denmark, Norway, Finland, France, Brazil, Estonia, Italy and South Africa. Anderson founded the international Wood Workshops, which he organised six times between 1992 and 2000.