Toward the end of 1980, the City of Stockholm adopted a new lighting plan, which would help create beautiful lighting in surroundings both old and new. A Nordic design competition was announced to obtain a new luminaire for this transformation of the cityscape. Olle Anderson – at the time the head of White Arkitekter’s design department – was one of the participants and his winning entry would come to leave an indelible impression on Sweden’s lighting history.

Olle Anderson took a retrospective look at the twentieth century’s earlier luminaires to which he applied his sound knowledge of lighting and light treatment and his determined opinion on how his luminaires should look and be perceived. 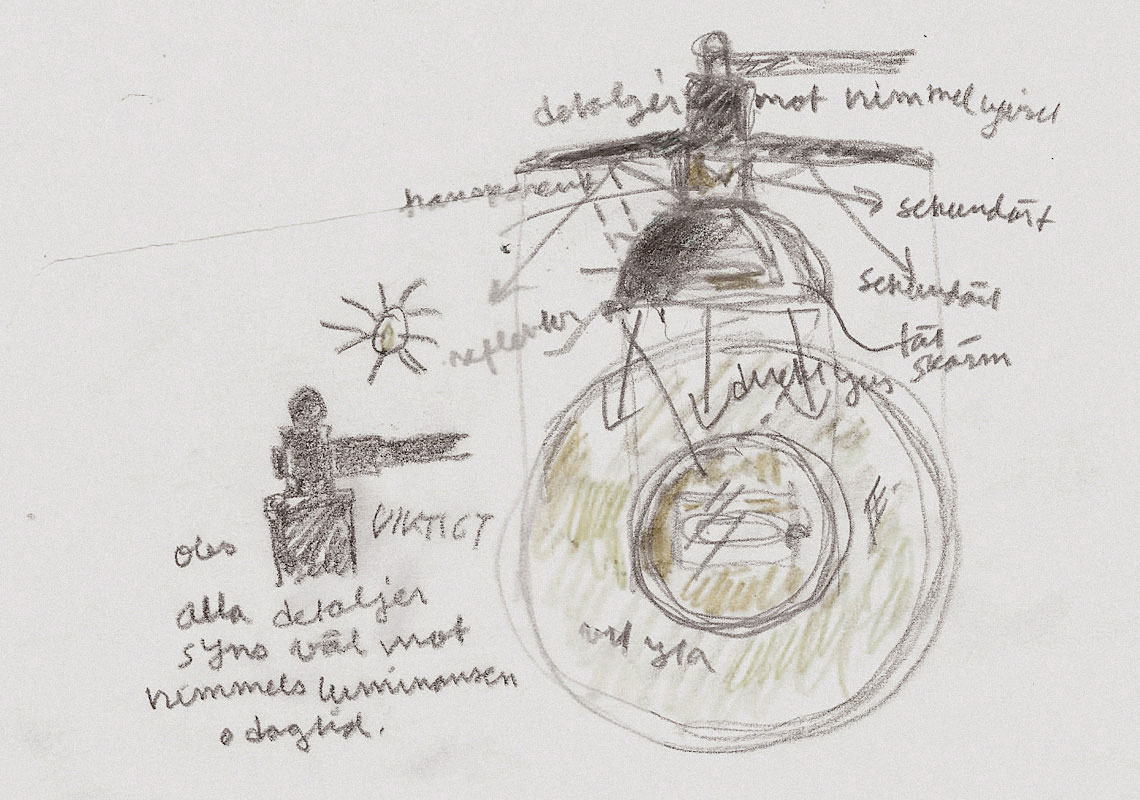 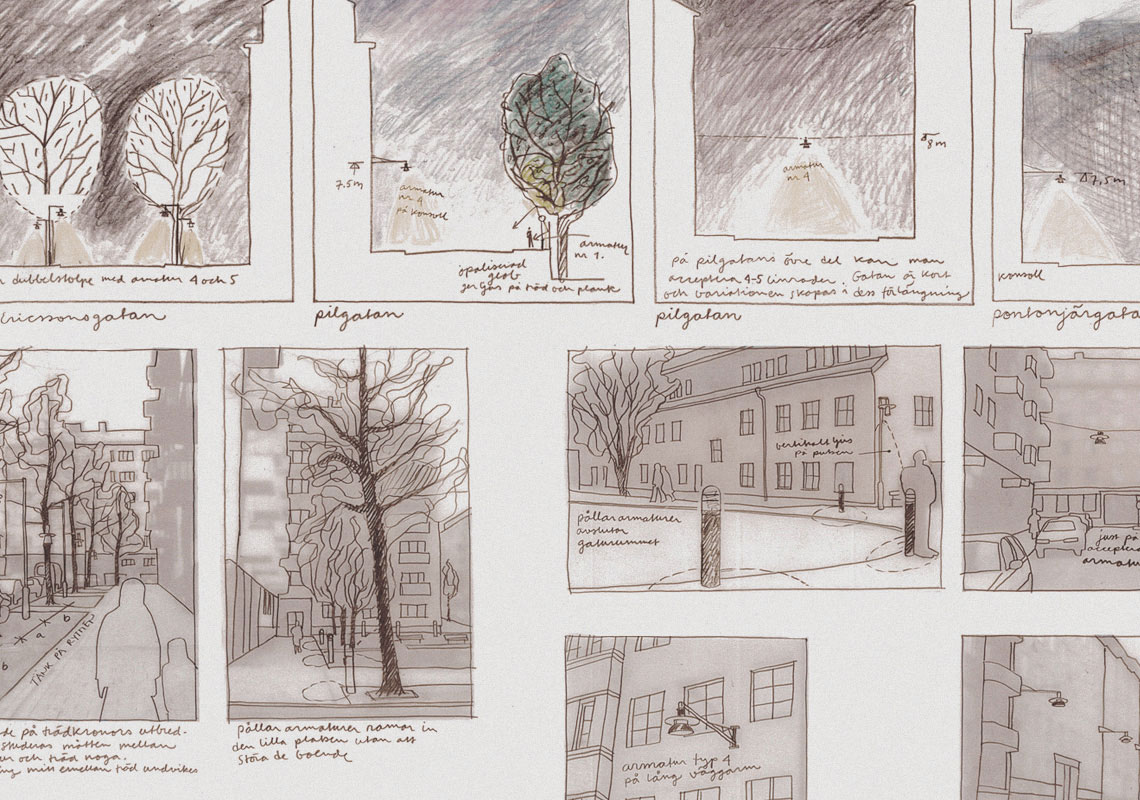 Ateljé Lyktan became part of the competition at an early stage and under Olle Anderson’s direction, the new luminaire began to take shape. The challenge was to create a product that stood in beautiful contrast to the sky even during daylight hours. Additionally, Olle Anderson wanted the luminaire’s functional form to be evident when the lamp was on. He achieved this by allowing a secondary light to shine through an opal acrylic frieze immediately under the luminaire’s characteristic broad-brimmed hat. This allowed light to be reflected from the hat’s pale underside and emphasize the design of the luminaire’s lower section. It also eliminated a common problem – glare. When the luminaire’s lower section is illuminated, contrast is muted and glare reduced.

The luminaire was called Stockholm. 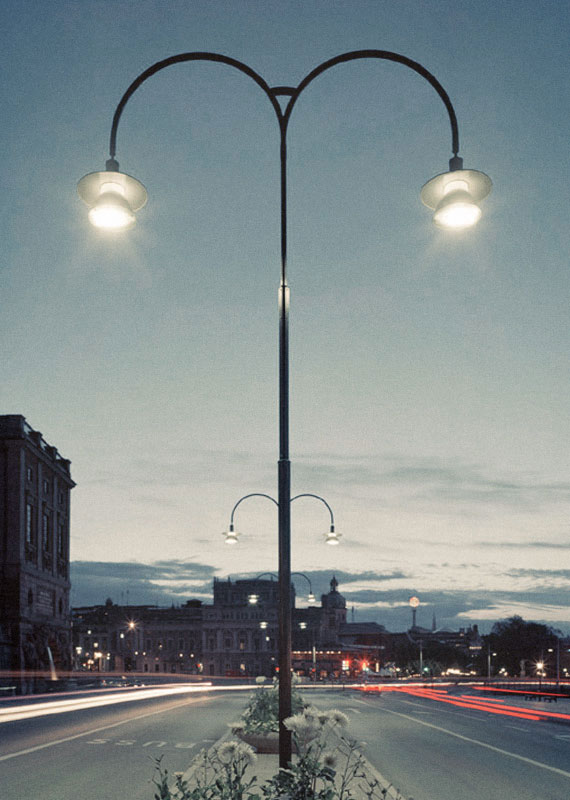 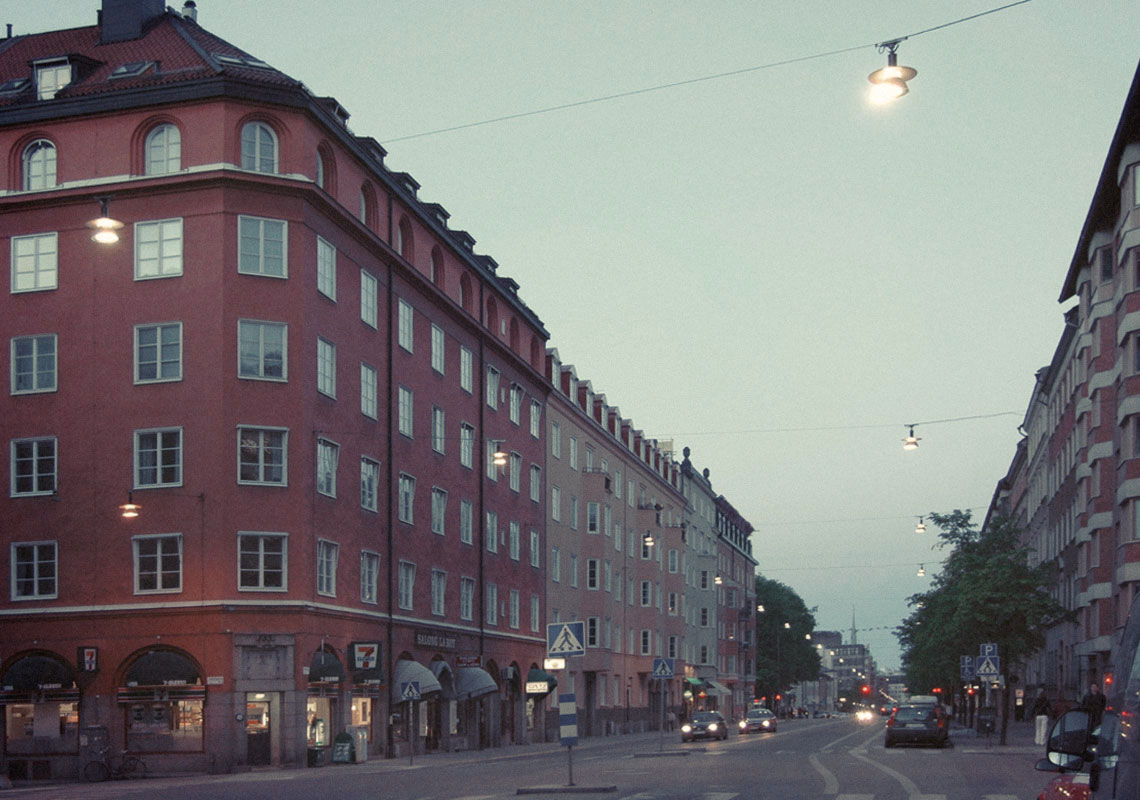 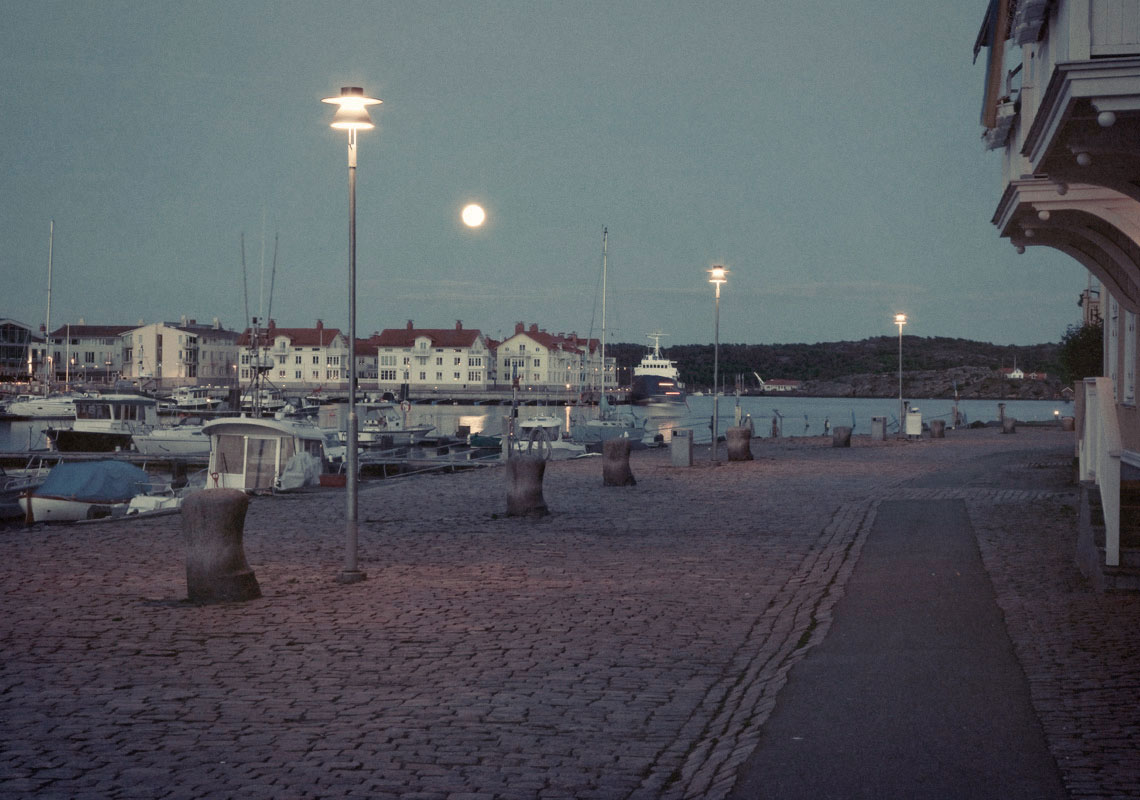 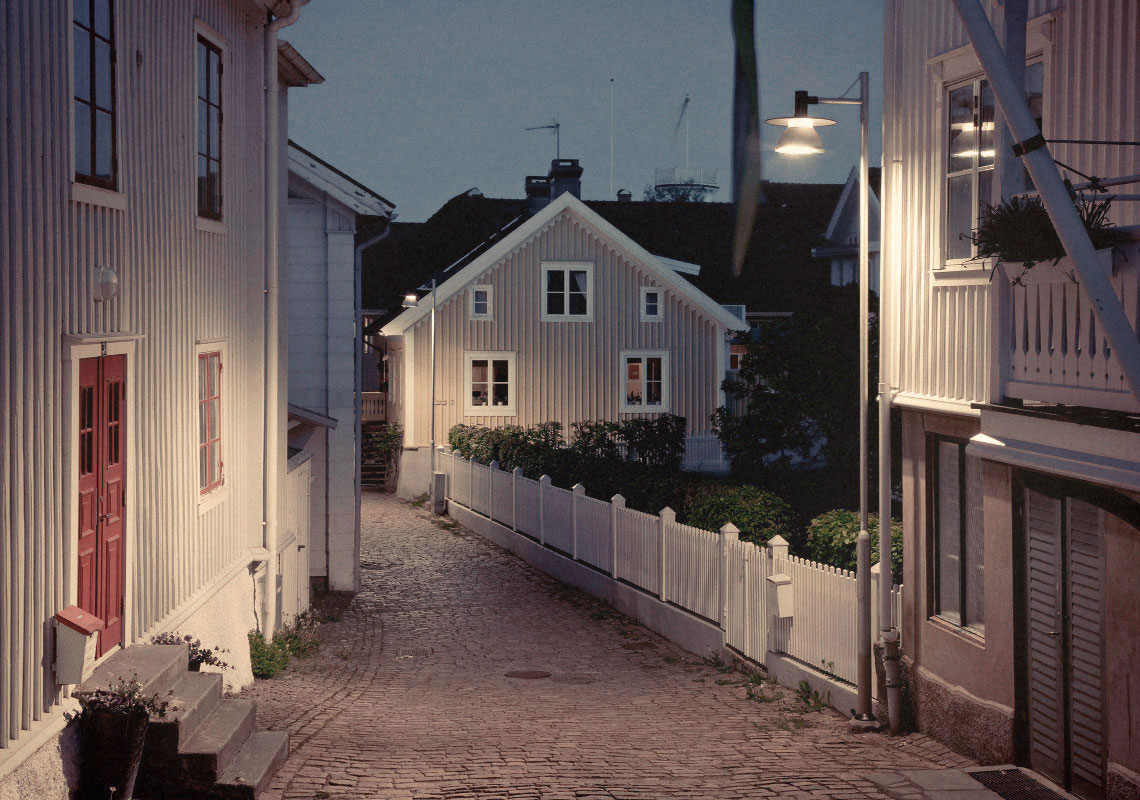 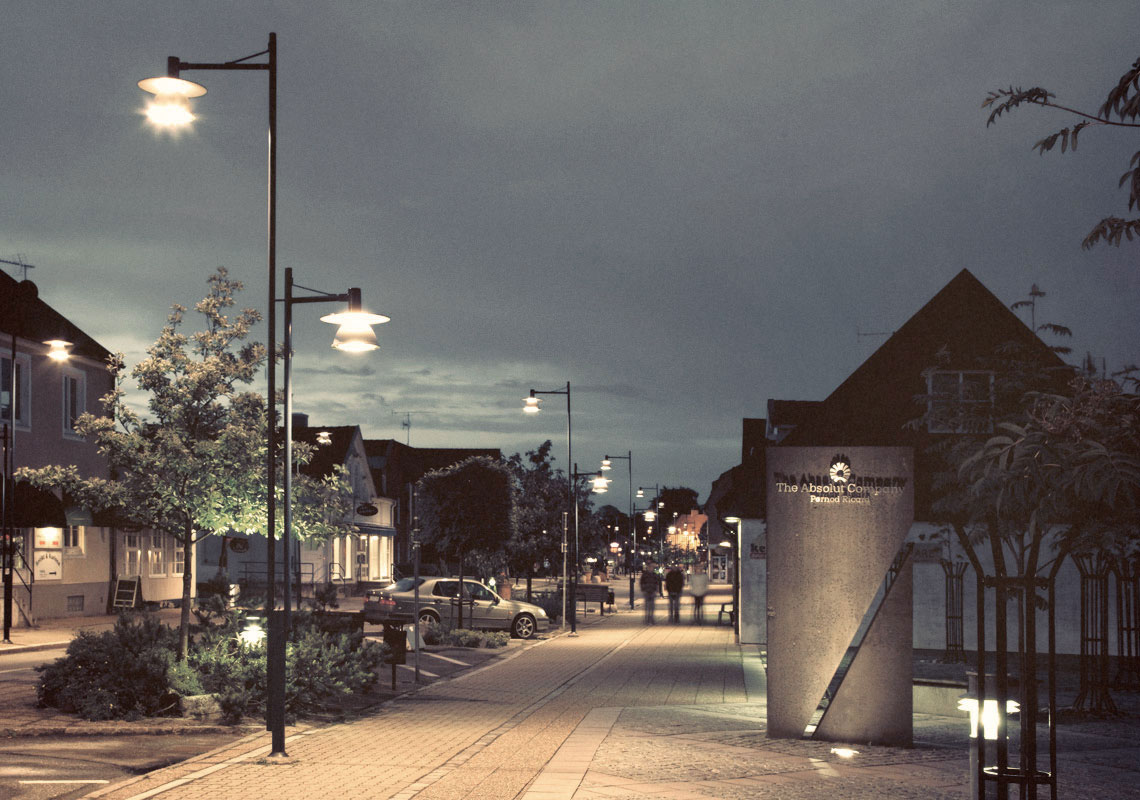 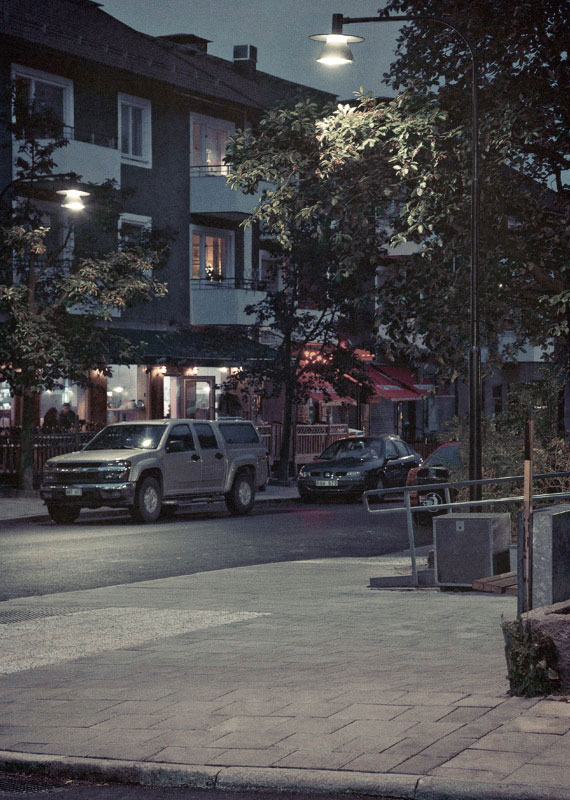 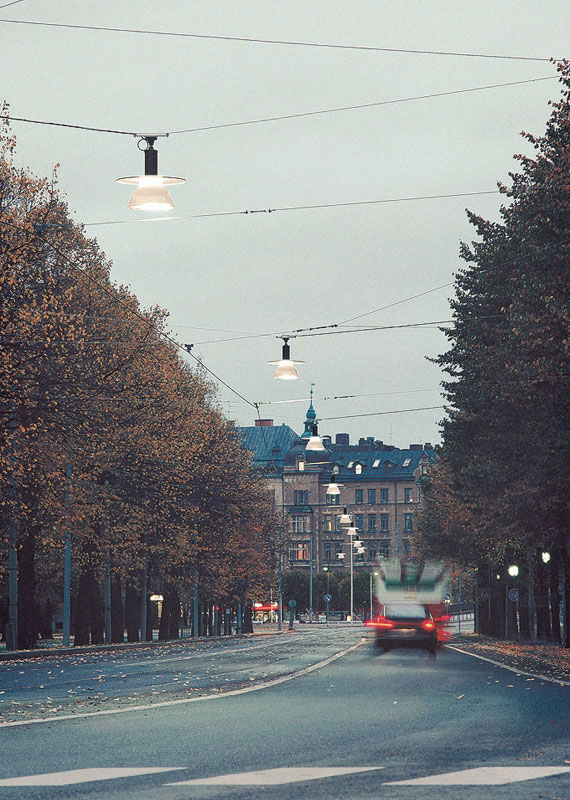 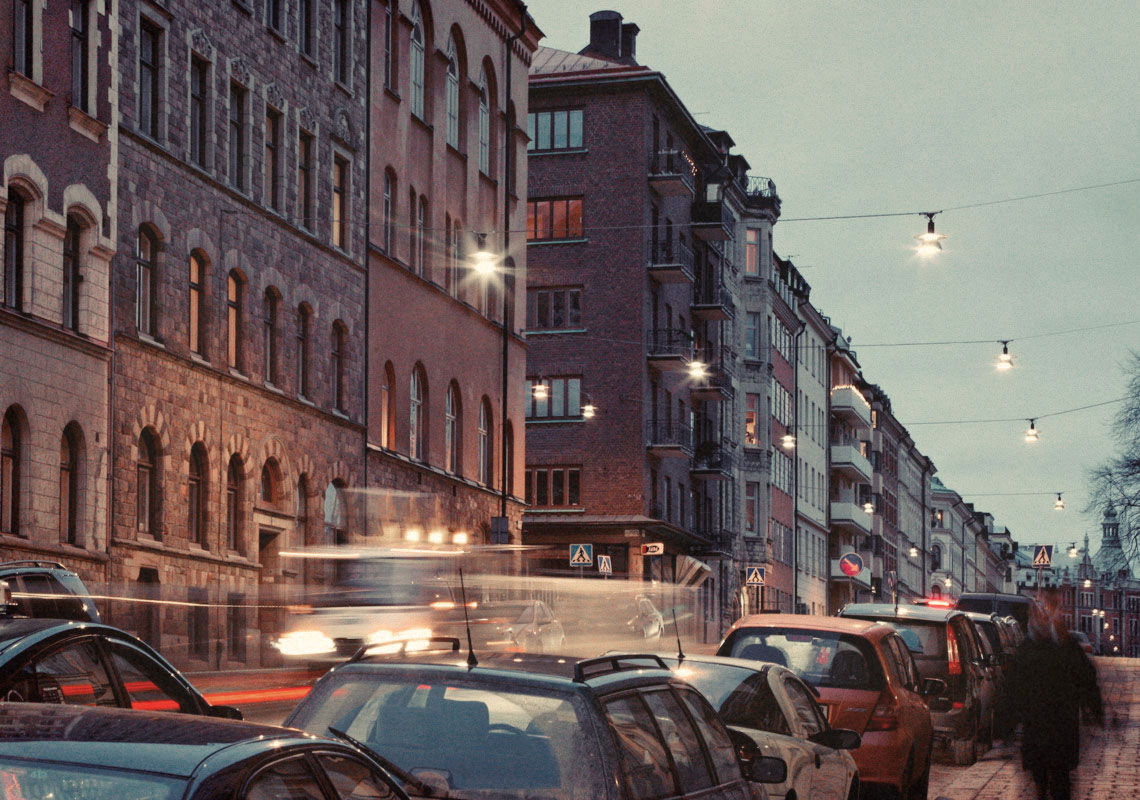 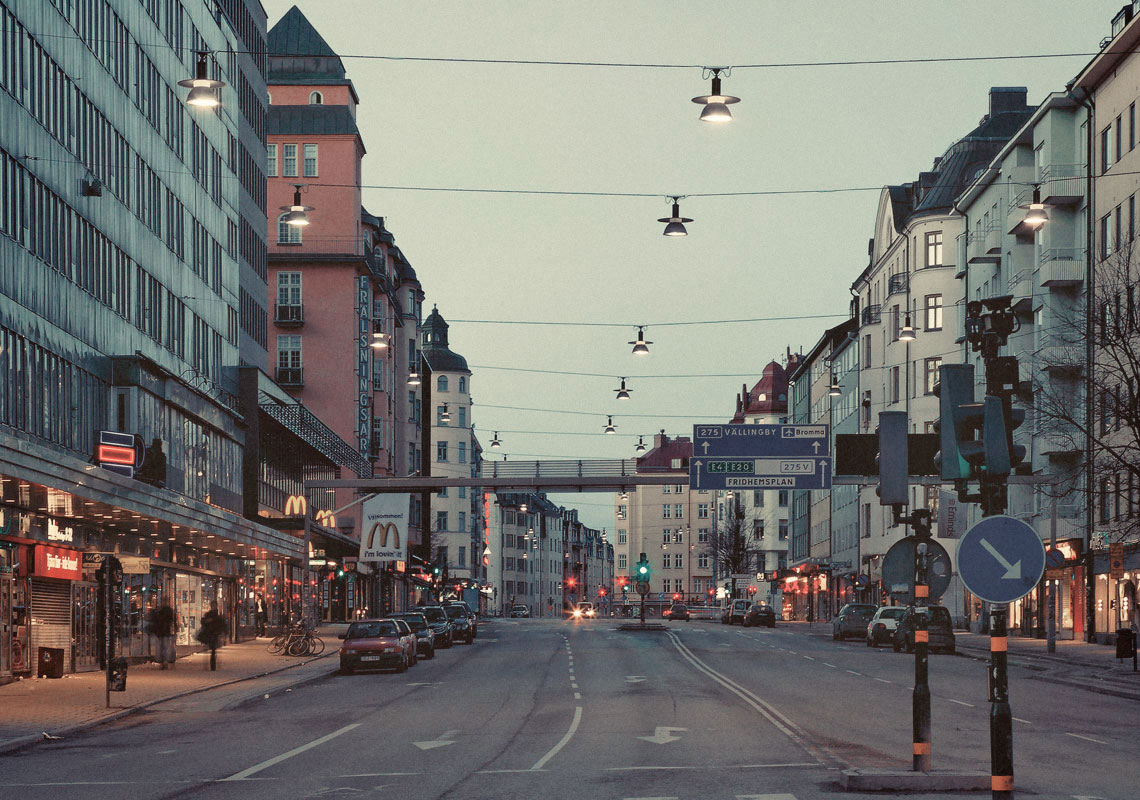 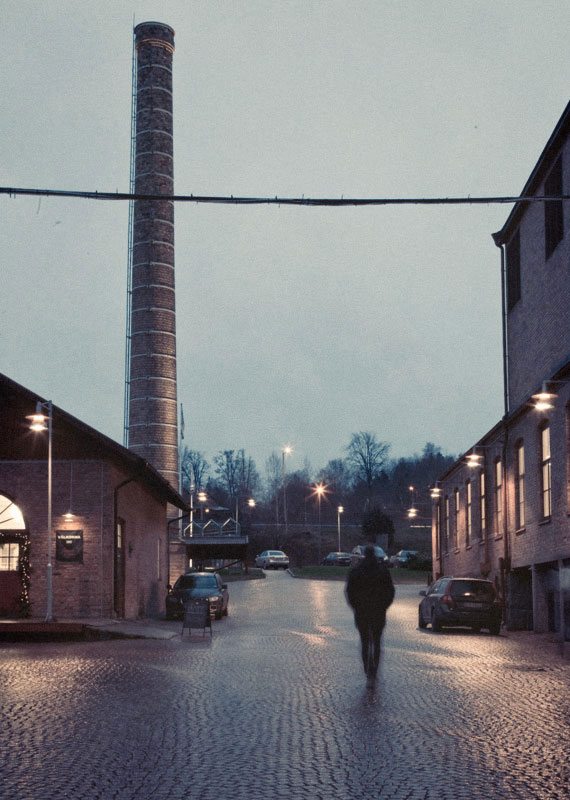 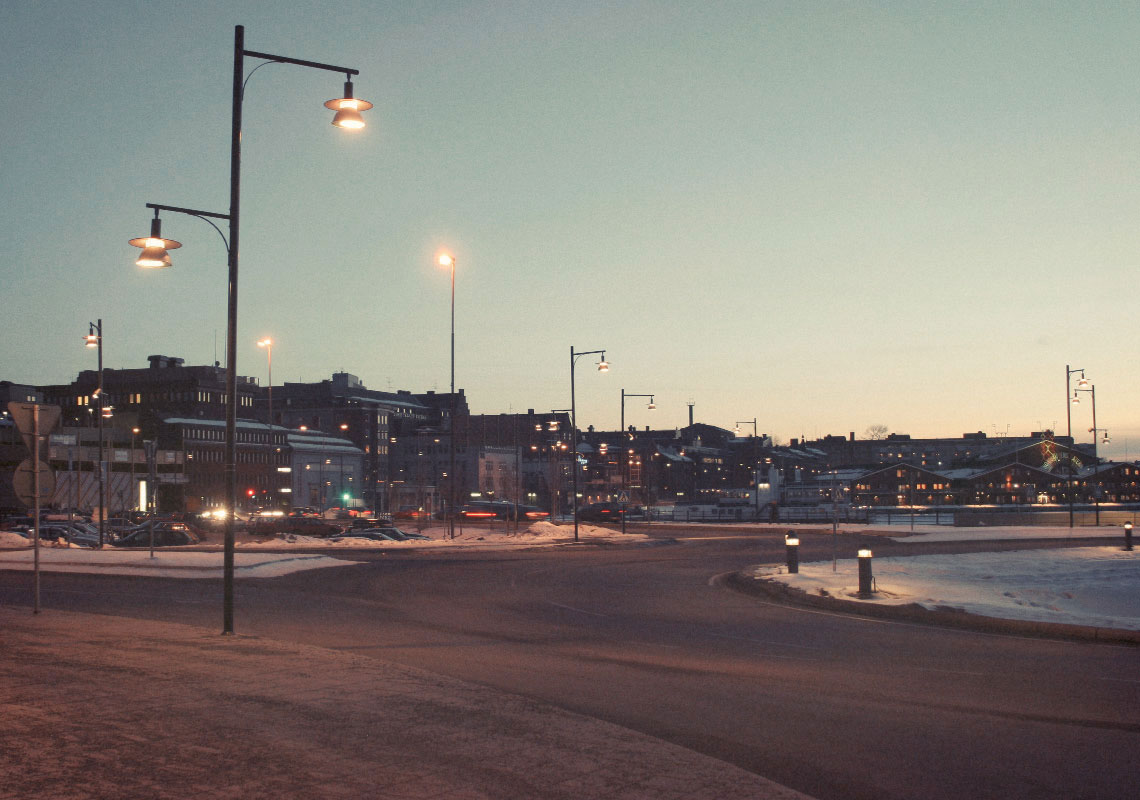 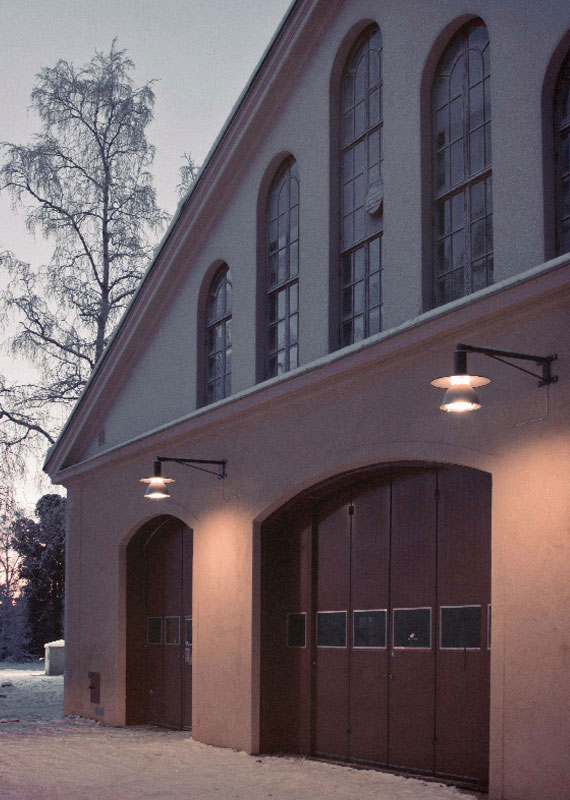 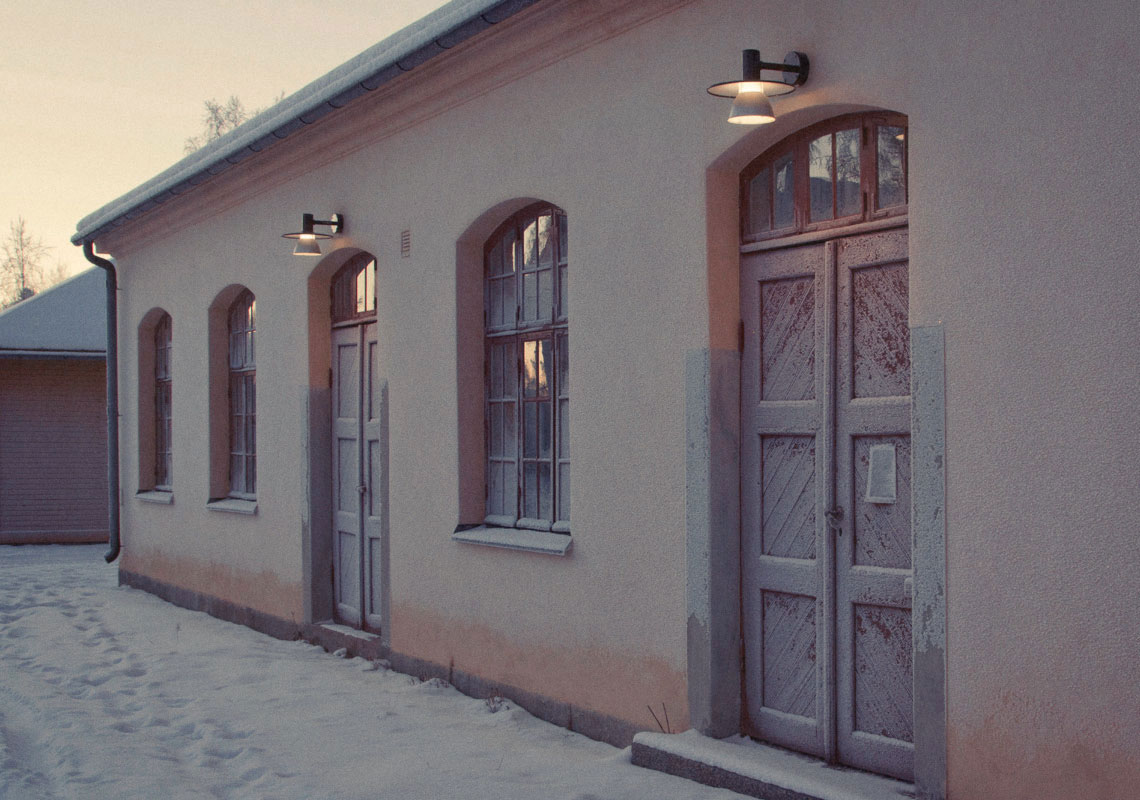 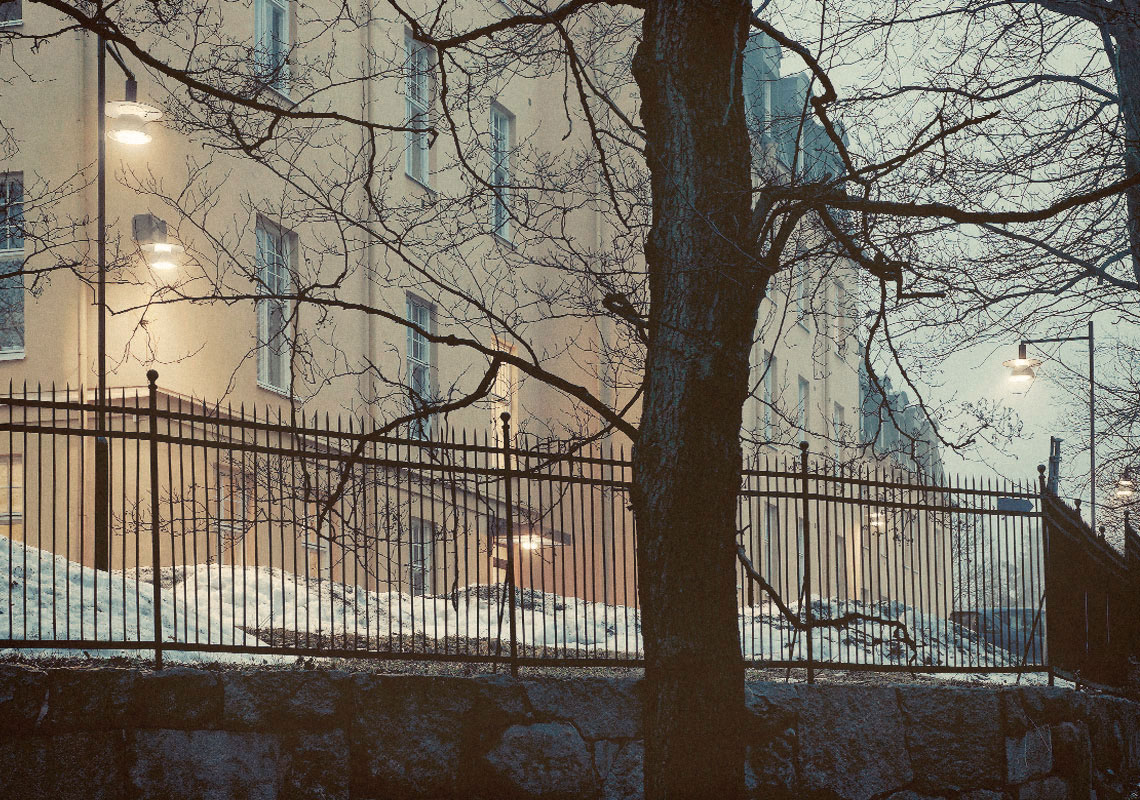 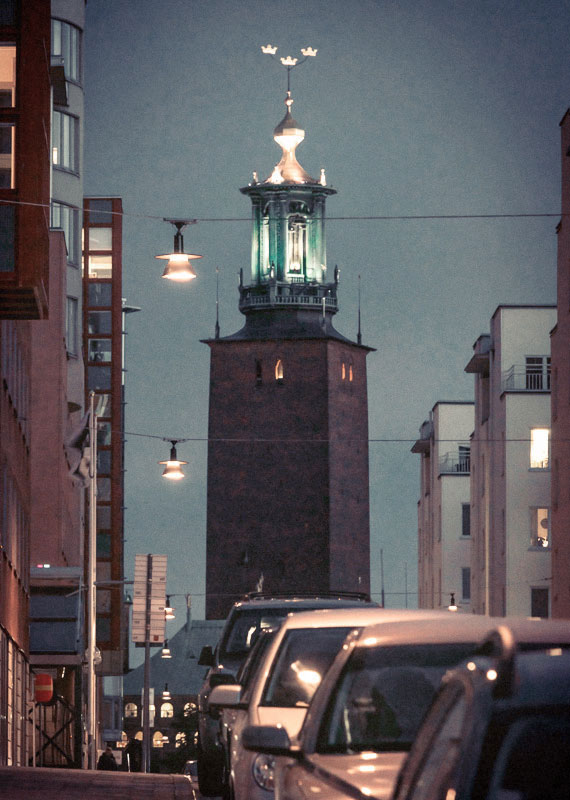 Stockholm has lit streets and parks throughout most of Sweden for a quarter century. Over the years, technical advances have been implemented in the luminaire. The latest change took place when Stockholm was fitted with LED modules with intelligent night dimming and energy-saving capabilities. Stockholm, with its form, width and many possible applications, is a favourite among many lighting planners.

Olle Anderson is one of the most renowned international designers from Sweden. He works across a broad spectrum of architecture and design, which in recent years also includes textile, glass and installations.

He has been active in a number of countries as a professor and lecturer and involved in various international projects in such countries as Great Britain, Denmark, Norway, Finland, France, Brazil, Estonia, Italy and South Africa. Olle Andersson founded the international Wood Workshops, which he has organized on six occasions. 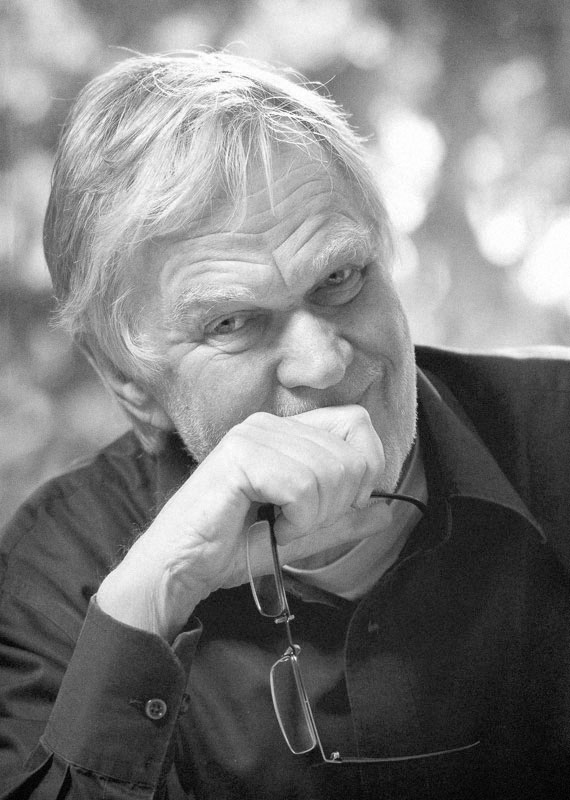 For the latest news, stories and inspiration.